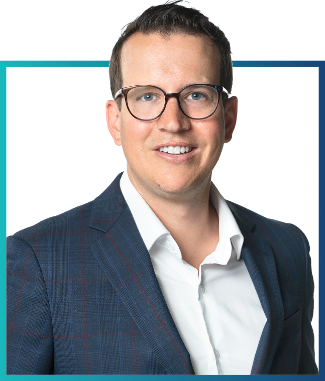 After successfully completing his Bachelor of Business Administration from HEC Montreal, Maxime obtained the CPA, Auditor designation.
He served as a Senior Audit Consultant at KPMG Enterprises, an accounting firm of international stature. There, he managed audit files, reviewed missions and due diligence in various industries from private Canadian companies to larger publicly traded entities.
Subsequently, Maxime worked for a publicly traded consolidator in the transportation Industry. This company which oversaw more than 100 entities was the largest player in Canada and growing its US operations. During his employment, he was involved in multiple acquisitions and business divestures totaling over $1,5 billion in less than 3 years. Specializing in business valuations, valuation models and sales & acquisitions, Maxime meets the highest standards in the industry.
Maxime founded AutoCap, an M&A firm located in Montreal which later merged with DSMA in 2016. Since then DSMA has grown to be a leading M&A firm in North America. Maxime has been personally involved in more than 1,000 dealership evaluations and 300 M&A deals in the automotive industry. He is a true car enthusiast and is passionate about the automotive industry.