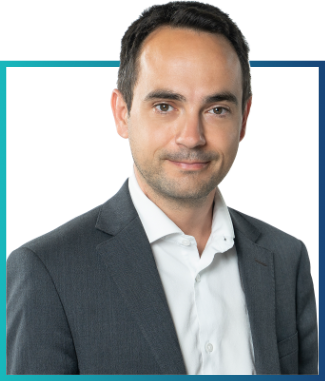 After graduating from Humber College in 2006, Philip Payne has spent the past 15 years working in the automotive industry. He began his career at Discount Car and Truck Rental as a Manager in Training and after becoming the Manager of his own branch, he was able to turn it into the most profitable location in the country. With this achievement, he was quickly promoted to Operations Manager where he continued his trend of success by steadily increasing the profitability of the branches he oversaw. After being promoted to Senior Operations Manager, he continued to increase the profitability of his district and was rewarded by being promoted to the Regional Manager of Southwestern Ontario. In this position he was responsible for 13 branches, 90 employees, and annual sales of more than $8.5 million. With a combination of hard work and business savvy, Philip managed to keep his region profitable in 2020 during the global pandemic, setting him apart from every other region across the country.

Philip’s role at Discount Car and Truck Rental required him to forge close business relationships with countless automotive body shops across the province. During his many years of conversing with body shop owners, he gained a deep respect for the line of work and a strong understanding of their needs and how they operate.

In his free time, Philip is an avid fisherman and has successfully competed in multiple fishing tournaments.  He also has a passion for the stock market and real estate. 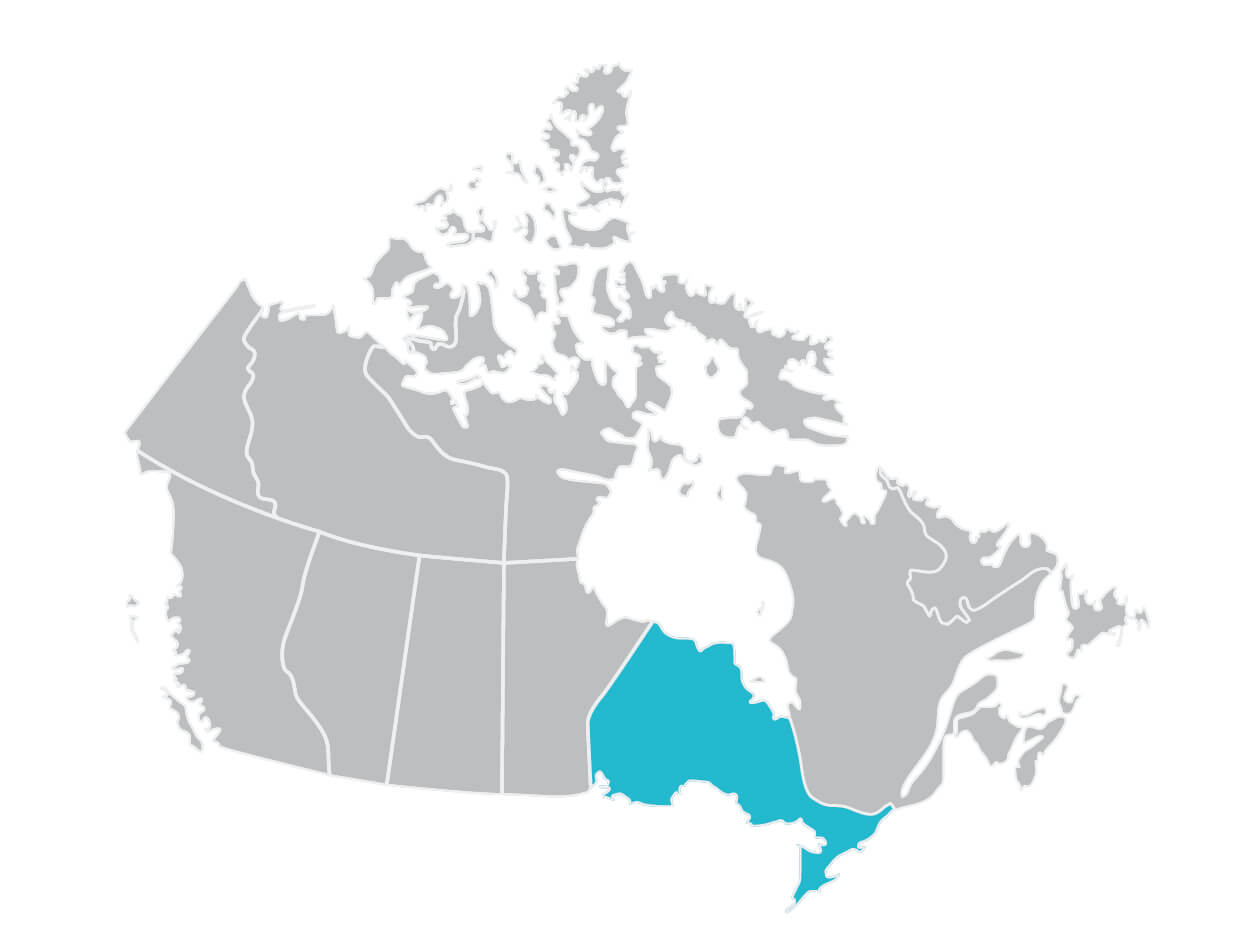 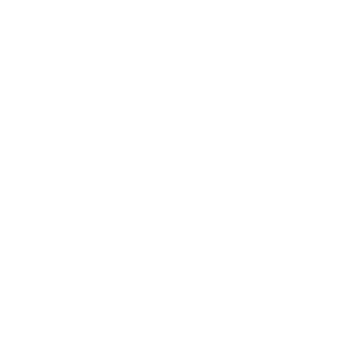 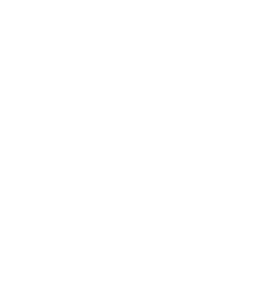 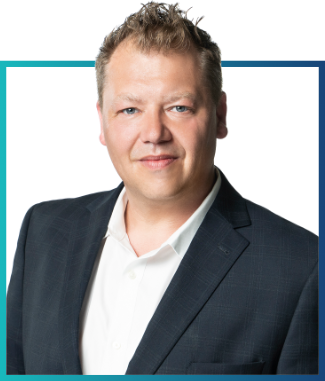