‘Now is the time to buy’, M&A activity expected to be even busier this year 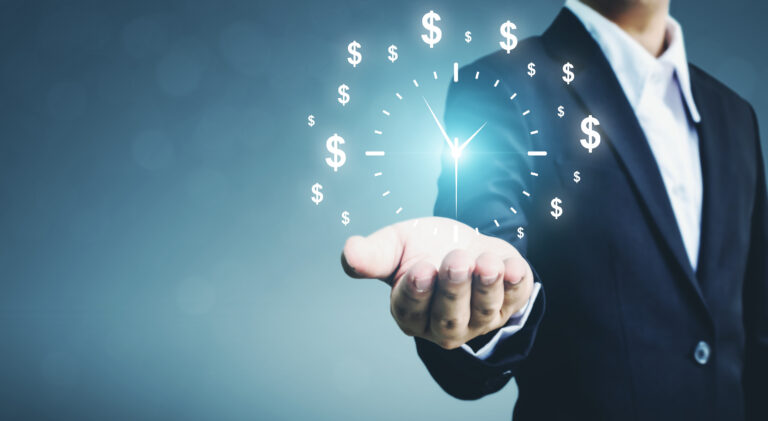 ‘Now is the time to buy’, M&A activity expected to be even busier this year

The following article was first published by Automotive News, following the completion of their NADA Retail Forum Series. Automotive News has given DSMA permission to re-publiush the article to our clients.

The dealership mergers and acquisitions market was robust in 2020, and the number of dealerships expected to change hands in 2021 is expected to rival or exceed last year, say dealers—who themselves expect to add stores—and the president of a dealership buy-sell advisory firm.

“We’re seeing a lot of activity, but it’s good activity that is normal and natural,” said Joe Serra, president of Serra Automotive in Fenton, Mich., just north of Detroit. He was one of the participants in the panel discussion “Mergers and Acquisitions.”

Serra added three dealerships last year and closed on his latest acquisition, a Chevrolet store in suburban Detroit, in February. He said he prefers acquisitions that have large fixed operations, with capital available at an attractive rate.

“2020 was very active in spite of the COVID,” Serra said. “This year, the pace has continued.” Dealership prices “are not coming down,” he said, “but they’re not crazy,” either.

What’s more, private equity firms are “very active” in their quest for stores, too, he said.

Some private equity firms go it alone, Serra said, while others partner with dealers, enabling those dealers to pay more for acquisitions than they would be comfortable paying on their own.

“That’s a benefit for the seller, but it makes it a little more challenging for private companies like myself,” Serra said. That said, “There are plenty of opportunities and plenty of space for all of us.”

But what gives Serra and other dealers a leg up when competing against private equity firms for family-owned stores is that some sellers want to know that the asset they’ve nurtured all of their lives will be in good hands.

“I need to convey to potential sellers that I’m going to take care of your family, your people, your reputation, your customer base,” Serra said. “I’ve got to lean on what I think are my strengths.”

Farid Ahmad, CEO of Toronto-based DSMA, said 2020 was his biggest year ever in terms of completing dealership transactions. Dealerships that are well-managed generate a lot of cash, Ahmad said, making them attractive to private equity firms.

But he doesn’t expect to see a huge number of private equity deals this year, projecting a 7 percent increase over the next 24 months.

Ahmad also said many of the deals that started early in 2020 took a while to close because people involved were not at work due to the pandemic.

“You’ll notice that December, January and February [were] quite active because those deals were done early in 2020,” Ahmad said.

Publicly held dealership groups are “sitting on a lot of cash or access to capital,” he said. They are thinking more strategically than ever before about where they want to grow geographically, said Ahmad, who expects to see more transactions by those groups over the next 18 months.

Otherwise, “I don’t see much change in the strategy of the publics,” he said.

Tolga Batir, president of Grey Wolf Auto Group in Deland, Fla., said he acquired a dealership last year that had an initial closing date that stretched from January into June.

Most of the dealerships for sale are either the bigger stores or the single-point stores, with few midsize stores changing hands, Batir said.

His four-dealership group seeks to double its store count this year, preferring the smaller “mom and pop” stores owned by sellers who are retiring or tired of cycling though the industry’s ups and downs.

“There are a lot of people who made good money, and they’re seeing the valuations of stores as high as they could be, so they’re cashing out,” Batir said.

Ivette Dominguez, president of Alpine Buick-GMC in Denver, said her seven-store group prefers to acquire underperforming stores that can be turned around to generate a return on the group’s cash investment within 24 months.

The stores are out there, Dominguez said, and now is the time to buy because “capital is really inexpensive.” But buyers sometimes have to be patient, she said, because some single-point dealers “are holding out for the big bucks.”

Batir and Dominguez agreed that an inability to find the right people to staff their stores could potentially limit their acquisition plans this year, and product and processes are important, too.

“If you can do all those things, then great, go buy a dealership.”